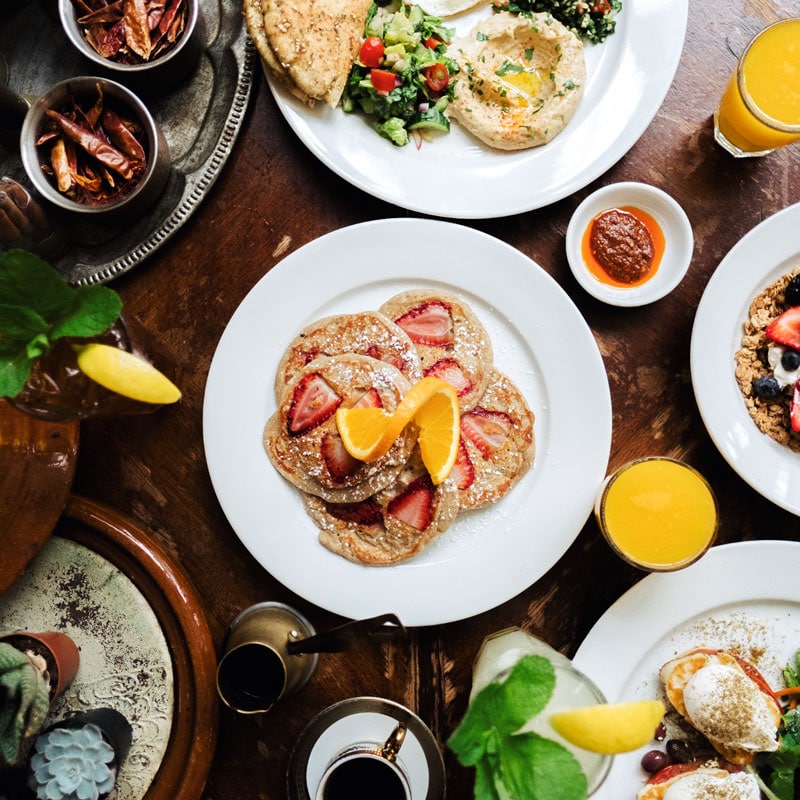 Founded in 1983 in the East Village, Cafe Mogador was both an early pioneer in the NYC restaurant world and a downtown cultural hub. Serving up her signature Moroccan-inspired cuisine, founder Rivka embraced and celebrated the creative neighborhood she called home while pushing culinary boundaries. Throughout three decades and the addition of a second location in Williamsburg, Cafe Mogador gained tremendous recognition and solidified its place as a neighborhood institution and culinary destination. From expertly braised tagines and house-made bread, to an award-winning brunch served alongside some of the best people-watching in the city, the restaurant continues to proudly grow with the neighborhoods it’s helped create.